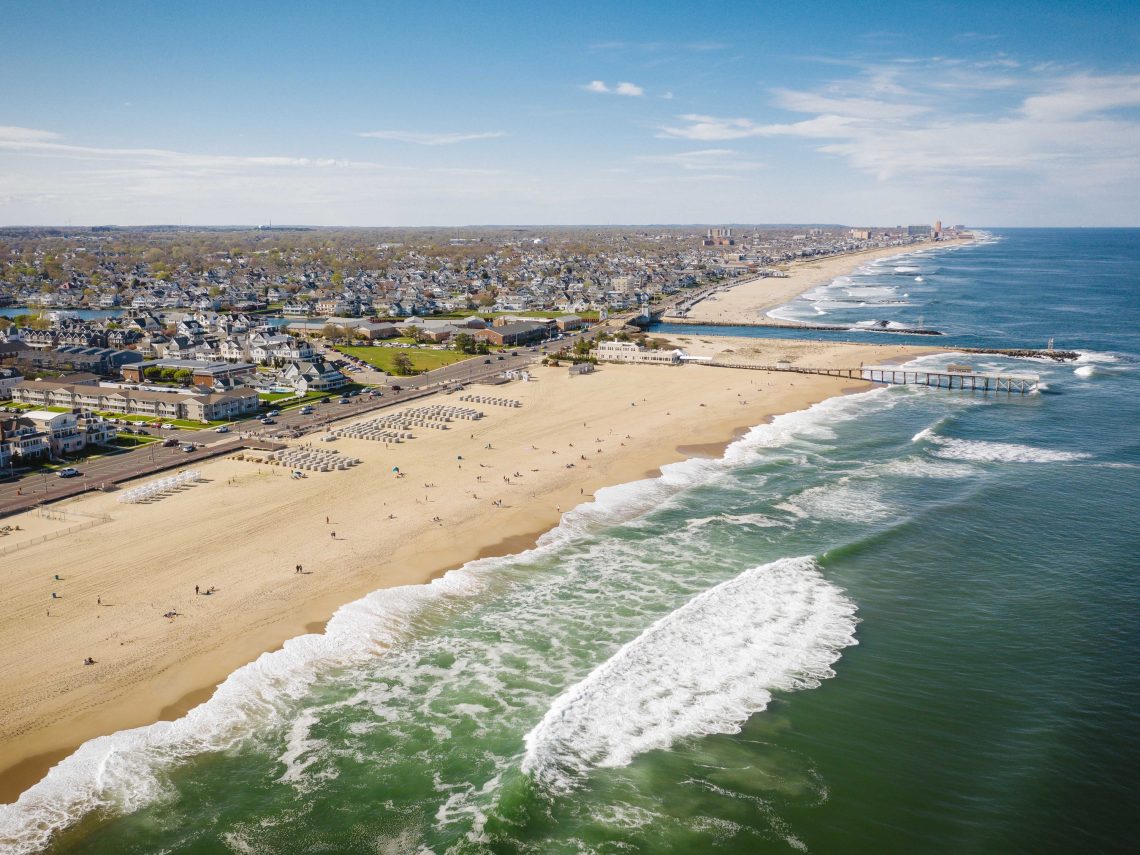 The ocean is a pretty strange place, sometimes – you never know what might be churning within its waters, and what gifts the waves may bring to shore. Sometimes it’s beautiful things like seashells, other times it’s predictable but no less unnerving things, like the dead corpses of fish. And other times…well. You can just never really predict what might turn up on the shore.

Across the years, the sea has been a place of mystery and intrigue. People regularly do diving in Malaysia and across that of the greater world, and sometimes even take a padi diving course in Malaysia and look for scuba diving destinations in Malaysia to see more of the world that lies beyond the ocean surface. But honestly, there’s no guarantee that what you see under the waves might be what you’re expecting – just as you might never predict the type of oddities that have inexplicably washed up on our beaches!

So for those curious among us, here are 3 of the strangest things ever washed up on the beach!

For almost 35 years, the shores of France have been plagued with a…very interesting marine phenomenon. Across the decades the coast of Brittany has seen numerous toy Garfield phones being washed up on its shoreline, dotting the sands with their strange orange bodies and eyes faded the colour of nothing. These Garfield phones rest pristinely on their paws, their backs curled to an arch; as if mocking those who find them with the mystery of their origins. And sure, Garfield might be a pretty grouchy but harmless kind of cat, but there’s something…inexplicably ominous about seeing so many of them wash up by the shore!

Recently, however, the mystery of where they came from was solved. It turns out, ages ago, a shipping container full of the toys had ended up in a cave after a storm had pulled it into the sea; where it bled Garfields into the waves for years and years. So…I guess that’s one mystery sorted.

From the vaguely ominous to the inexplicably cute, another incredibly odd thing to have washed up on our beaches is a giant figure of a Lego Man. Clad in red pants and a strange shirt with the words ‘NO REAL THAN YOU ARE’, this strangely cute figure was found washed up on Siesta Beach, Florida and quickly became an attraction for the locals in the area. Unlike the aforementioned Garfield phones, however, this mystery was quickly solved to be the work of a Dutch guerrilla artist Leon Keer; who pulled a similar stunt of having the large figure wash up on a beach in the Netherlands.

It’s not so much ominous as the Garfield phones, but it’s still definitely a case of something really strange turning up on the shore!

Now, this was distressing in many ways, and I’m not just talking about the decomposition.

As recent as 2020, the decomposing corpse of a young humpback whale was found washed up on the beaches of San Francisco. The sight of the corpse was huge and jarring, and made headlines when it first happened – after all, the large, bloated corpse of a creature such as this left putrefying by the beach isn’t something easily ignored. While the whale likely died of natural causes and just happened to turn up on the shore, there was something truly sad about seeing such a majestic marine creature dead on the sands; its body buzzing with flies and reeking of rot. 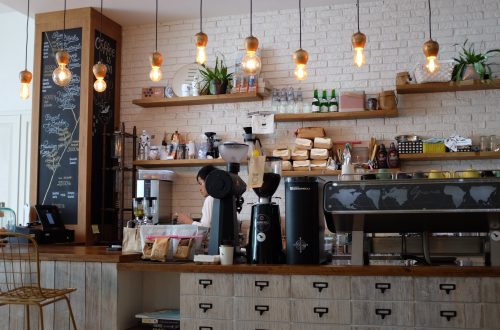 The Basics Of Designing Your Coffee Shop 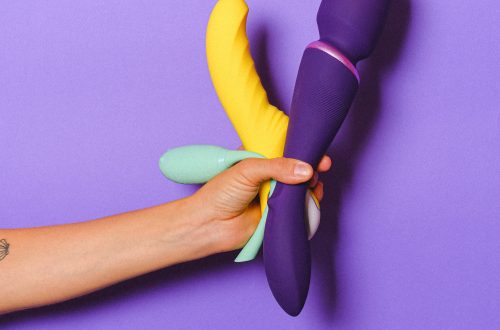 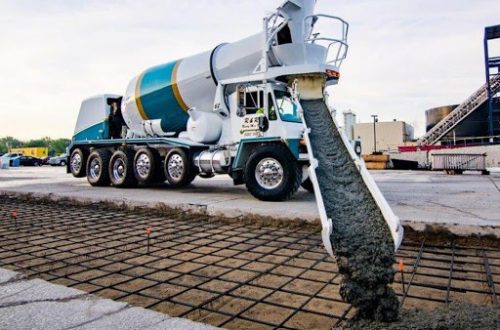