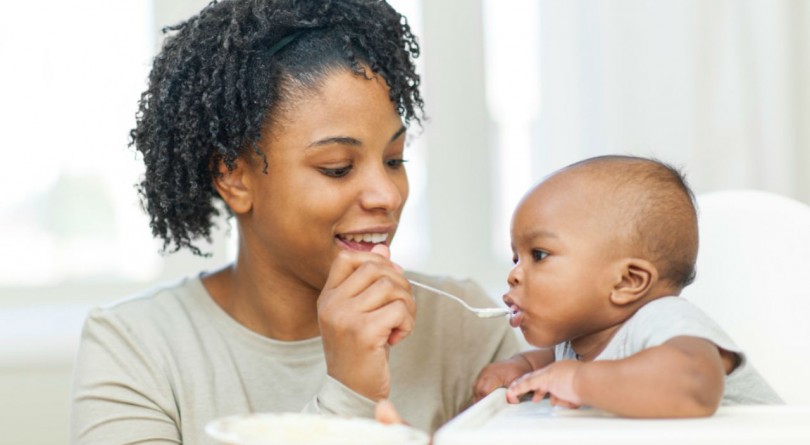 If you’re planning to be a parent or are expecting a child soon, there are a few things you need to expect. Alongside that, there are things that you have to know before being able to raise a child.

Be A Little Open With What You Feed Them

Expect strange eating habits. Provide a choice of alternatives. Don’t rush, and don’t panic. When they’re hungry, they’ll eat. Your child is, after all, a human being. Try not to be so bland with what you feed your child in the early weeks or first year and just add in a little colour. For instance, instead of oats or porridge, you could simply blend some fruits or veggies. You have to introduce them to different foods so that you’ll know what they like and dislike or what they’re allergic to.

While implementing a fixed sleeping schedule, try to make it early too. Choose a time around when you finish dinner, maybe 8 pm or 9 pm. This way, your child will get the rest they require, while you will be able to replenish your energy.

Creating significant traditions between you and your child will allow you to bond with your child better and overall have a better relationship with them. The night before your child’s birthday, place balloons around the house so they wake up to a special day. Make a secret handshake that only they know and save it for special occasions. Even as simple as getting ice cream every Friday. Traditions like these will end up meaning a lot to your relationship with your children.

Don’t Shy Away From Talking About Money

This doesn’t mean that you should hold whatever you spend on your child over their heads. Don’t guilt-trip your children just because you had to spend money on baby care products. Instead, explain to them how important money is. Explain to your child why you bought a particular brand of cheese because it was less expensive and just as nice, or why you decided to wait until something you liked was on sale.

Prepare For When Your Child Is Sick

Becoming a mother for the first time can be scary. But just so you don’t have to hurry to the store in the middle of the night when your child is vomiting, stock up on rehydration resources as well as medicines for common illnesses like coughs or a cold. For a rough idea of what you should have in your home at all times, try getting things like cough syrup, flu medicine, fever patches and any other similar medicine.

You Are Their Role Model

Remember that your child did not choose to be born. You chose to have them. The least you could do is set a good example so that they can grow up happily and be good people. Make being a parent appealing to your child so that they will want to have children and you will be able to become a grandparent one day. They won’t be inspired to become a parent if you’re continually temperamental, grumpy or worried. 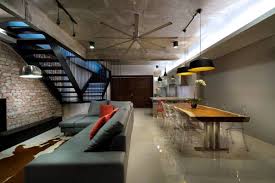 The Right Interior Designer for Your New House 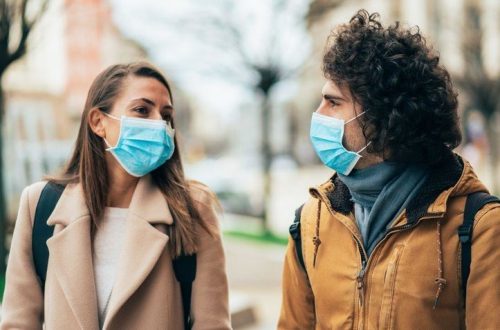 What Would Be the Best Solution to Stop Virus Spread? Disinfection 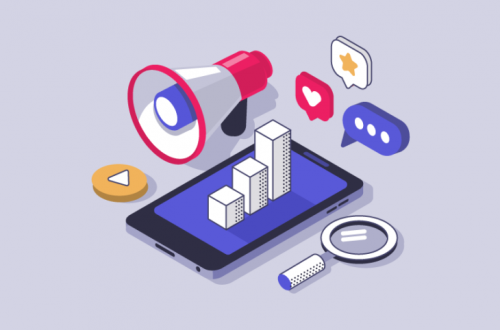