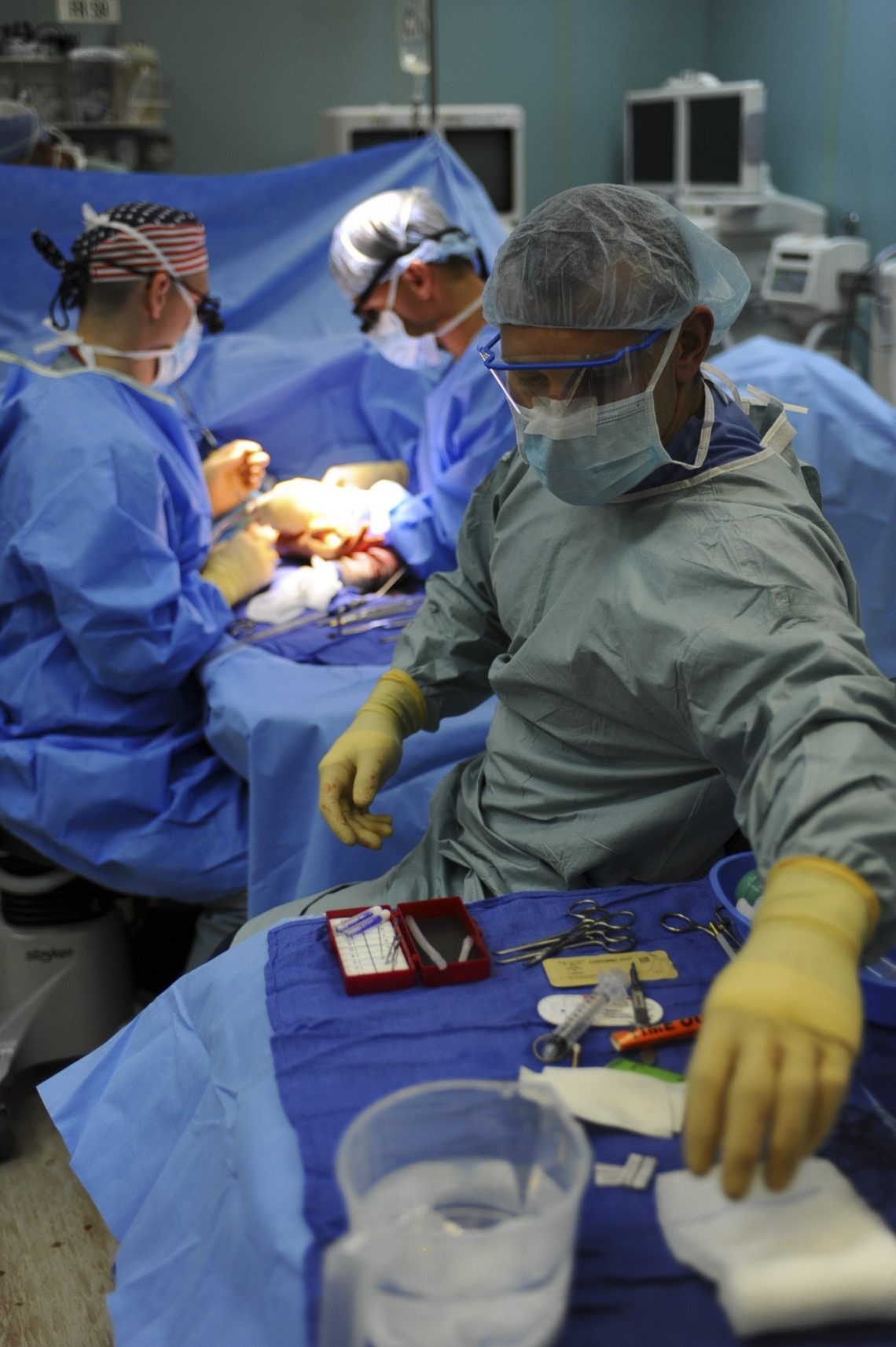 Even during our schooling days, seeing medical equipments and lab benches in Malaysia are not out of the ordinary. Some of us would even wonder how life is for doctors and nurses, if they ever struggle – financially or socially. If you’re looking into starting a new series, we suggest for you to start watching medical TV shows.

Medical dramas are mostly drama-filled TV shows that will keep you on the edge of your sits and experience love as well as heartbreaks. In some of these medical TV shows, the doctors and nurses are realistically represented too, and the scenes are around real hospital settings. Here are some medical TV shows that you should binge-watch right now:

The Good Doctor is a medical drama television series based on a South Korean series of the same name that premiered in 2013. The original series caught the attention of actor Daniel Dae Kim, who purchased the rights for his production firm.

The series tells a story of a young autistic genius named Shaun Murphy who works at the fictitious San Jose St. Bonaventure Hospital. Played by Freddie Highmore, has to go through different challenges every day at the prestigious hospital, especially the social difficulties of being autistic. Even though he is a reliable doctor, patients have a hard time accepting him as one. You will experience both happiness and heartbreaks, while witnessing and rooting for Shaun Murphy. You can binge this series on Netflix, Hulu and Amazon Prime.

Michael Seitzman’s Code Black is an American medical drama television series that debuted on CBS on September 30, 2015. The programme was revived for a 13-episode for season 2 on May 16, 2016, and aired on September 28, 2016. CBS added three additional episodes on November 14, 2016, totaling to 16 episodes altogether.

This programme is based on the same-named award-winning documentary. This medical drama follows the personnel of an overburdened emergency room as they deal with a massive influx of patients that frequently outnumbers the hospital’s resources, ending in a code black. You can binge this series on Netflix, Hulu and Amazon Prime.

Hospital Playlist is a South Korean television show directed by Shin Won-ho and written by Lee Woo-jung. Following Prison Playbook (2017–18), this is the second part in the Wise Life series. From March 12 through May 28, 2020, the first season aired on tvN every Thursday. Following its airing on television, each episode was published on Netflix in South Korea, Asia-Pacific, Latin America, and English-speaking nations. The series became the seventh highest-rated Korean drama in cable television history at the end of the first season.

The show depicts a group of five doctors in their forties who have been close friends since they first started medical school in 1999. The plot follows a group of friends as they go on medical, musical, and romantic experiences at the hospital. You can binge this series on Netflix and Viu.